After serving as Harris Associates’ president and president of the Oakmark Funds for the last 10 years, Kristi Rowsell will retire from Harris Associates, adviser to the Oakmark Funds and an affiliate of Natixis Investment Managers, during the first half of 2021. Ms. Rowsell provided the firm with more than 25 years of distinguished service, which also included positions as chief financial officer and treasurer.

“Harris Associates has been the opportunity of a lifetime. It’s been a privilege to work alongside such a talented team. The firm is on a great trajectory and it’s time to turn the reins over to these talented leaders,” said Ms. Rowsell.

Over the coming months, Harris Associates will carry out its leadership transition. Ms. Rowsell’s transition will be effective as of December 31, 2020, and she intends to retire from the firm in the first half of 2021.

“We are grateful to Kristi for her many contributions and dedication to Harris Associates and the Oakmark Funds. It has been a pleasure working with her and she will be greatly missed,” said Mr. Grant. “We would also like to congratulate Chris and Rana on their new roles. With their extensive experience, they will continue the firm’s long history of exemplary client service.”

Mr. Keller has been chief operating officer at Harris Associates since 2015. He is also vice president of the Oakmark Funds. Prior to joining the firm, he was a managing director at Goldman Sachs and a manager at Accenture. Mr. Keller received a B.A. from the University of Notre Dame (1987) and an M.B.A. from Cornell University (1989).

Ms. Wright has been general counsel at Harris Associates since 2018. She is also vice president of the Oakmark Funds. Prior to joining the firm, she was associate general counsel at Bank of America Merrill Lynch and a partner at Reed Smith. Ms. Wright received a B.A. from the University of Pittsburgh (2000) and a J.D. from the Duquesne University School of Law (2003).

ABOUT OAKMARK AND HARRIS ASSOCIATES
The Oakmark Funds are a mutual fund family that utilizes a long-term value investment approach. Oakmark’s investment philosophy centers on the belief that superior long-term results can be achieved through investing in companies priced at a significant discount to what Harris Associates believes is a company’s intrinsic value, with strong growth prospects and owner-oriented management teams. Oakmark’s assets under management totaled approximately $44 billion as of September 30, 2022. More information about the Oakmark Funds is available at oakmark.com. 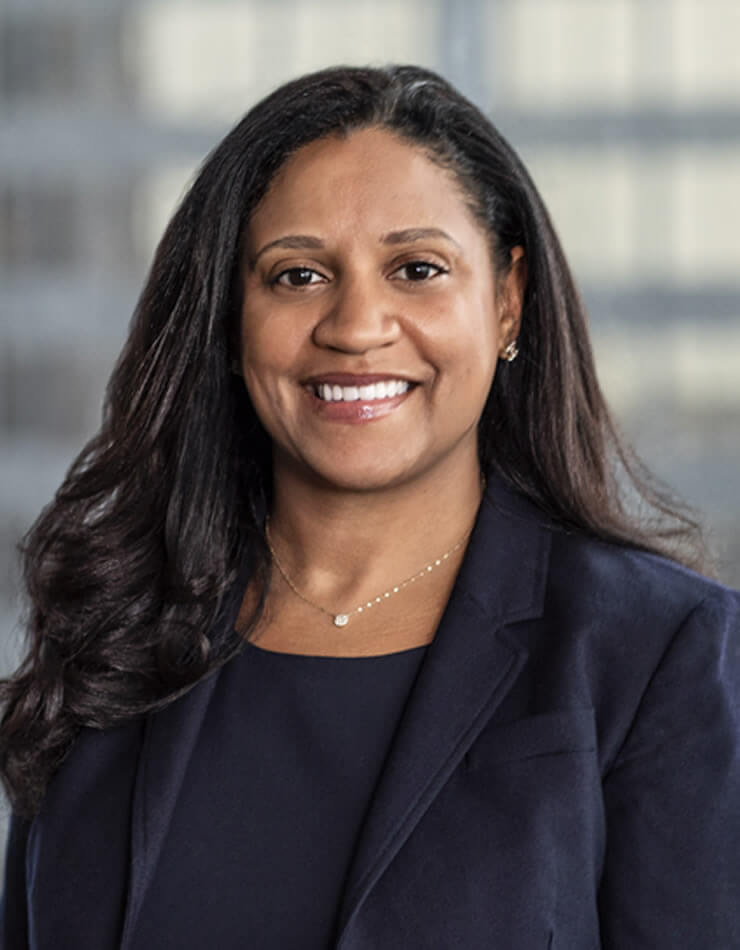 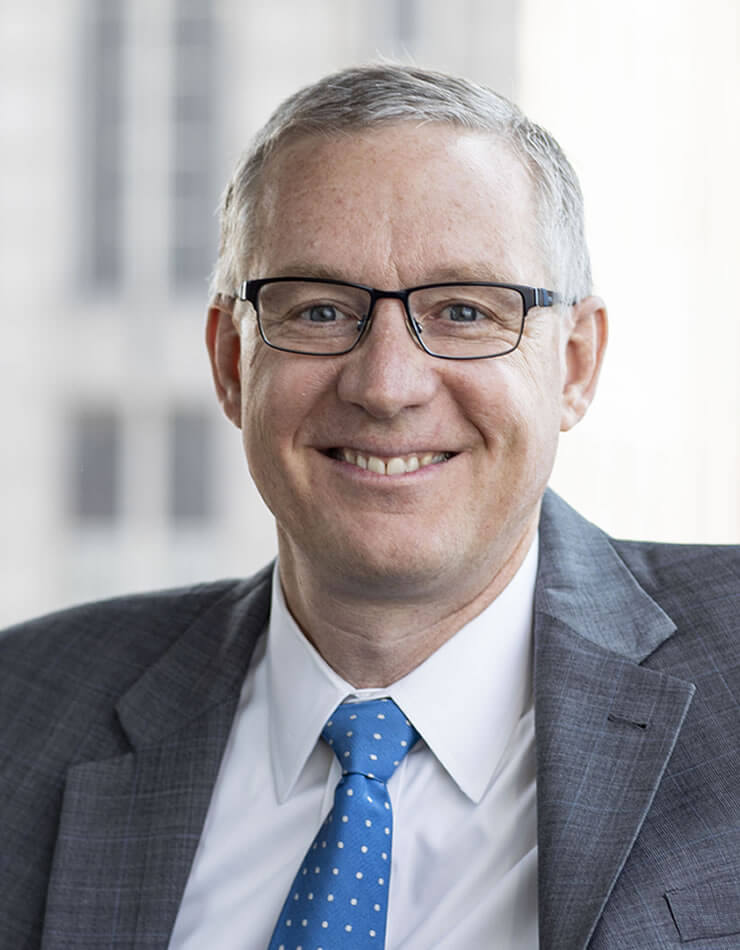 Portfolio Manager Tony Coniaris discussed the distinguishing characteristics of the firm’s value investment philosophy and process and why he is finding value in a... 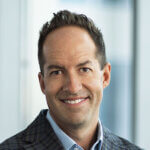