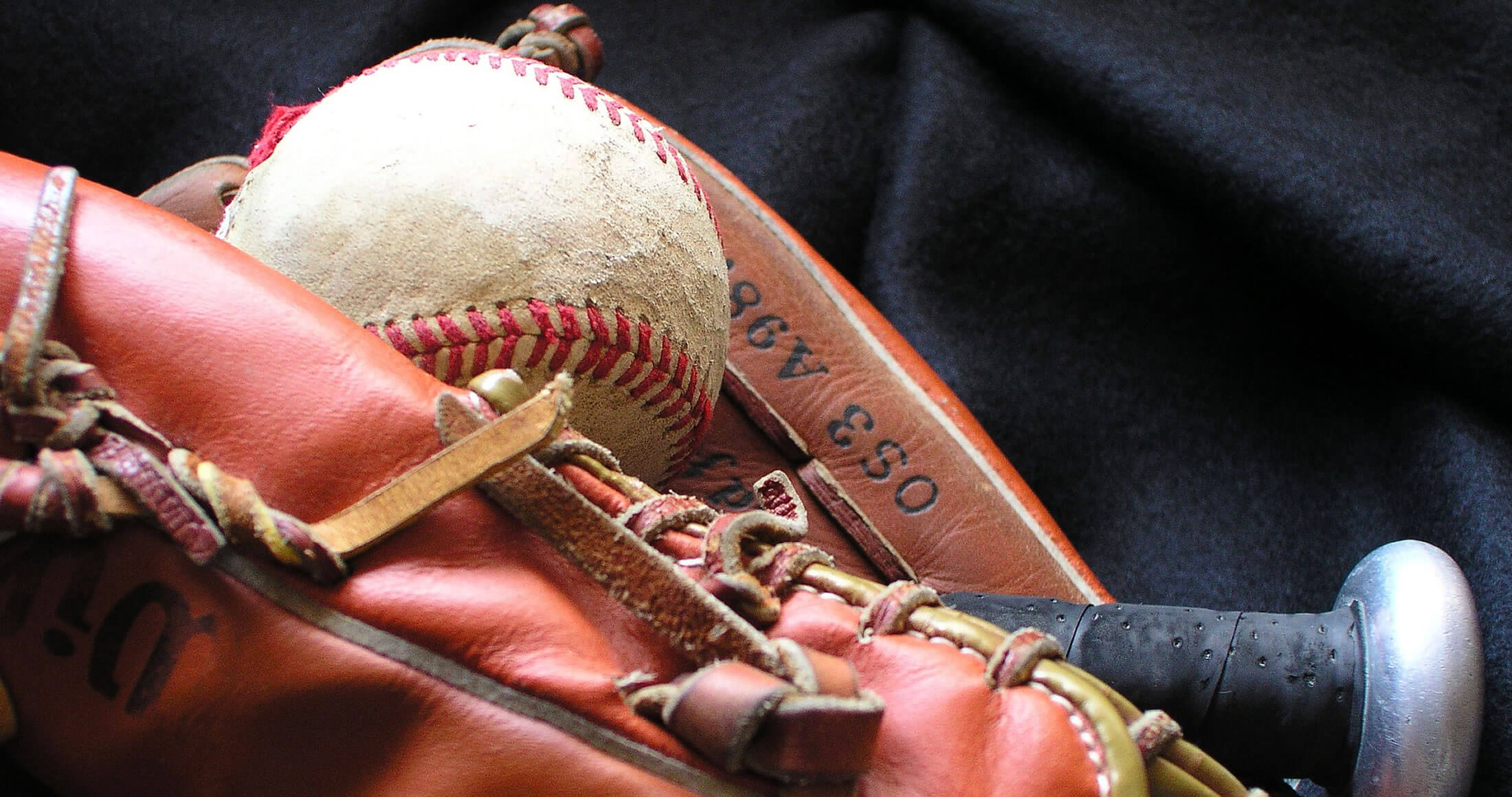 World Champion Chicago Cubs—that’s a phrase no one alive today heard until this month. Our Cubs have finally shed that horrible nickname “Lovable Losers.” Reflecting back on the World Series victory reveals a concerted effort that began years ago by the new owners to change team culture. One of the important pieces of that change was hiring Joe Maddon as manager. Maddon is known to be a data-driven decision maker, unlike old school managers who rely mostly on gut feel. In addition to his reputation as a statistical savant, Maddon is known for making a deep connection with his players, much like former Chicago Bulls coaching legend, “Zen Master” Phil Jackson. Jackson and Maddon were both able to motivate players to perform to their potential, and also get them to put team goals ahead of personal accomplishments. Take a walk around Chicago and you will see “Maddonisms” on t-shirts everywhere. Phrases like “Respect 90” remind players to always give full effort running out groundballs so that they can reach the base if the opponent slips up (the bases are 90 feet apart). As a long time Cubs fan, seeing that consistent effort is a pleasant departure from prior Cubs teams.

While we know that following these Maddon slogans made a baseball team better, it occurred to me that the Maddon t-shirts in my closet have broader appeal than just baseball. What follows are my Top 5 Maddonisms and how I think they apply to investing.

1)  “We are good”
Maddon was hired after the 2014 season which the Cubs finished 18 games below .500—the fifth year in a row they lost more games than they won. Some of the puzzle pieces that made up the 2016 Champions were already in place, but the consistent losing record had destroyed team confidence. In 2015 spring training, Maddon gave all the players shirts that said “We are good.” It was a simple reminder that they should believe in themselves despite the recent track record that showed otherwise.

Investors sometimes need that same reassurance. Recent results don’t always reflect the degree of talent and effort that are applied to the investment process. One of the most costly mistakes an investor can make is giving up on a sound process after periods of underperformance. Even professional investors sometimes need a reminder that they are good.

2)  “Try not to suck”
Baseball is hard enough without making unforced errors that give opponents extra chances. Past Cubs seasons were full of “lowlights” like base runners and fielders forgetting the number of outs, distracted players not watching pitches, and throws not going to the cutoff men. Not making unforced errors is a big part of success.

One of the biggest unforced errors investors make is performance chasing. They buy stocks after big advances and buy mutual funds after they have outperformed, then they sell after declines or underperformance. Study after study shows that because of bad timing, the returns that investors earn fall meaningfully short of the funds they invest in. Getting past this unforced error puts an investor on the path toward success.

3)  “Do simple better”
I love outstanding baseball plays as much as anyone, but great baseball is the result of doing the little things right. A well-executed sacrifice bunt, or the discipline to not swing at ball four rarely makes SportsCenter, but they do win games. The 2016 Cubs “did simple better” by leading the league in walks and hit by pitch, and were among the leaders in statistics such as team defense and walks allowed.

Stocks that quickly increase to multiples of their purchase price, like those remarkable plays, are certainly exciting, but it is very difficult, if not impossible, to build an investment philosophy around finding those stocks. Value investing is “doing simple better.” The names in our portfolios are rarely the ones most talked about on CNBC. They usually don’t have the big exciting upward price spikes. But then they don’t usually have the big down moves either. Buying well-managed, good businesses when they are out of favor and patiently waiting for them to again be in favor is no more exciting than going up to bat and taking a walk. But it’s a strategy that has stood the test of time.

For many investors, the most important target to embrace is saving enough for a comfortable retirement. Embracing that target is important in two ways: consistently setting aside money and then investing it well. Most investors who develop a sound retirement investment plan start with an asset allocation between stocks and bonds that appropriately balances risk with potential reward. During volatile times, movement in market prices will change that allocation. Returning to one’s target allocation requires the psychologically difficult task of selling an asset that has been increasing in price to buy one that has fallen. “Embrace the target” and rebalance.

5)  “Be present, not perfect”
Perfection is an impossible goal in baseball. The best hitters make outs more often than they get on base. The best pitchers average at least two runs allowed per game. An emotional reaction to not being perfect can be detrimental to success. Maddon’s admonition to “be present, not perfect” is a reminder that staying in the moment and doing your best is good enough.

Investing is also an endeavor where perfection is out of reach. Many stocks an investor buys will go down in price; many mutual funds will underperform. How an investor reacts will make the difference between success and failure. At Oakmark, we know mistakes will be made, so we strive to identify and eliminate them as soon as possible. We carefully track the fundamental performance of the businesses we invest in and monitor the deviation from our expectations. We will be patient with a stock when the price is going down as long as the business is performing as we expected. But we create difficult hurdles for continuing to own shares in a business that isn’t performing like we expected. By “being present” and reflecting new information in our decisions, we are able to more quickly rid our portfolios of mistakes to make room for ideas which we believe will be more successful.

Thanks to the 2016 Chicago Cubs, I can finally retire my “Party like its 1908” and “Rebuilding since 1908” shirts and replace them with the new “2016 World Champions” edition. As the celebrations draw to a close, Maddon and the rest of the Cubs’ management will begin to focus on the challenge of repeating their success next season. One of the reasons sports are so popular is that the lessons they teach apply to so many other areas of life, such as the rewards of teamwork, discipline, effort and mental preparation. Don’t let the memory of the 2016 Cubs fade without using their keys to success as an opportunity to improve as an investor.

Portfolio Manager David Herro appeared on Bloomberg’s “The Open” to share where he sees opportunity for long-term, patient investors.