Fellow shareholders,
Our two international Funds experienced disappointing quarters, both in absolute and relative terms as European geopolitical events strongly impacted share prices. The negative deviation, especially in the Oakmark International Fund, was in part due to our exposure to the European Financials sector, which was the one of the larger contributors to the negative relative underperformance. For the Oakmark International Small Cap Fund, the cause for underperformance was mainly due to exposure to businesses involved in the U.K. real estate market.

I Will Only Use This Word One Time: Brexit
On June 23, voters in the United Kingdom chose to exit the European Union. This vote to leave, known as “Brexit,” caused an extreme reaction in the global financial markets. European and Japanese stocks weakened in general and, as mentioned, stock prices in the Financial sector, as well as those relating to the U.K. housing market, were aggressively marked down. Oddly, the Japanese yen is seen as a “safe haven currency,” and as such, it strengthened abruptly, hitting the share prices in their export sector where our Funds have notable exposure.

The outcome of the U.K. referendum came as a shock to most, as the global “establishment” heavily campaigned for a “remain” vote and warned of dire consequences if the U.K. voted to leave. In the wake of the exit vote, it is uncertain as to what the actual economic impact will be. The “remain” campaigners certainly made their disaster scenario well known leading up to the vote, but perhaps these same parties were oblivious to the reasoning of the “leave” supporters, who argued that the EU was the real disaster and that the rules, regulations and mandates for the entire EU were often made by unelected officials in Brussels irrespective of the desires of local citizens.

My guess is that markets and the economy will adjust to this new reality, and though some negative side effects will result, there may be more than a few positives. First, weak sterling will likely have a stimulative effect on the U.K. economy. Second, perhaps the U.K. government will use this newly found freedom to legislate pro-growth policies. Lastly, maybe the EU will view this vote as a wake-up call and undertake real reform.

During the first two days after the vote, the European stock index dropped just under 15%, with the European financials dropping even more. I would assert that, as often is the case, the underlying intrinsic value of the corresponding businesses did not change as drastically as the market price. In fact, this is usually the case as fearful traders and investors often sell in a knee-jerk reaction in response to any geopolitical disturbance. We believe that for real investors, it provides an opportunity. Our process is to first try to measure the true impact these events may have, if any, on the intrinsic value of the businesses we own and then to respond in a way that takes advantage of the market’s short-term fears. Again I stress the point we often make: Volatility is opportunity!

European Financials
Recent events have further reduced the prices of European banks, insurance companies and asset managers. Often we get questions as to what the value arguments are for us to be relatively overweight in this sector. The market is concerned with the impact that low and negative interest rates have on earnings as well as the balance sheet strength of the companies in this sector. We believe the market is ignoring the following:

All in all, we believe there is a strong value case to be made for the European Financials sector, and this exposure should have a positive impact on our long-term performance.

We continue to believe that strong investment performance requires discipline and patience, and that the opportunities are quite positive for long-term investment success. We appreciate your support and confidence, and we will continue to work hard to stay disciplined and patient to achieve welcome results.

The MSCI Europe Financials Index captures large and mid-cap representation across 15 developed markets countries in Europe including Austria, Belgium, Denmark, Finland, France, Germany, Ireland, Italy, the Netherlands, Norway, Portugal, Spain, Sweden, Switzerland and the U.K. All securities in the index are classified in the Financials sector as per the Global Industry Classification Standard (GICS®). This index is unmanaged and investors cannot invest directly in this index.

The Price-Book Ratio (“P/B”) is a measure of the market value of a stock compared to its book value.

Portfolio Manager David Herro shares how he is finding opportunities in the current market environment as a value investor. 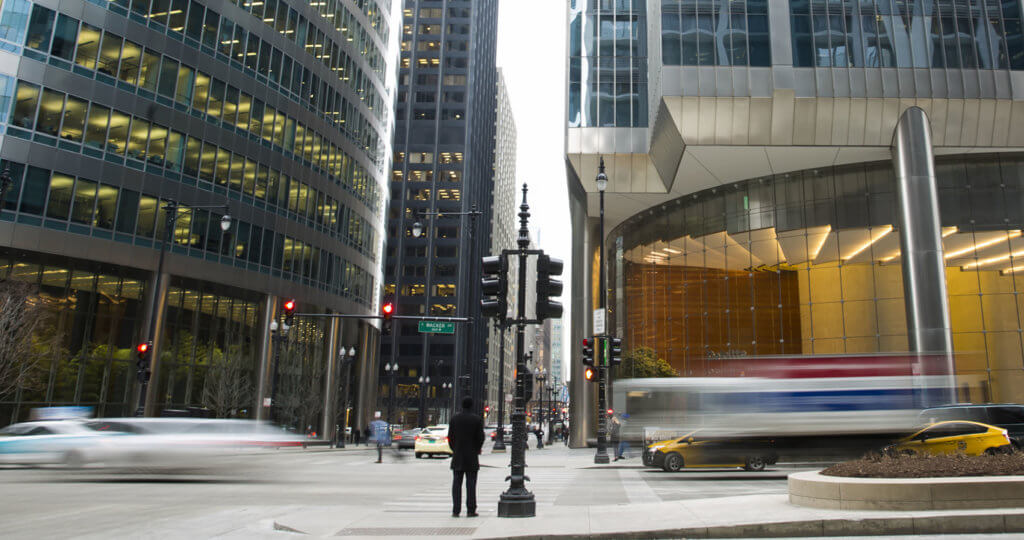 A Perspective on Investing During the Coronavirus Crisis

Client Portfolio Manager Daniel Nicholas explains why it can be best for investors to stay the course when mitigating the threat of economic stress... 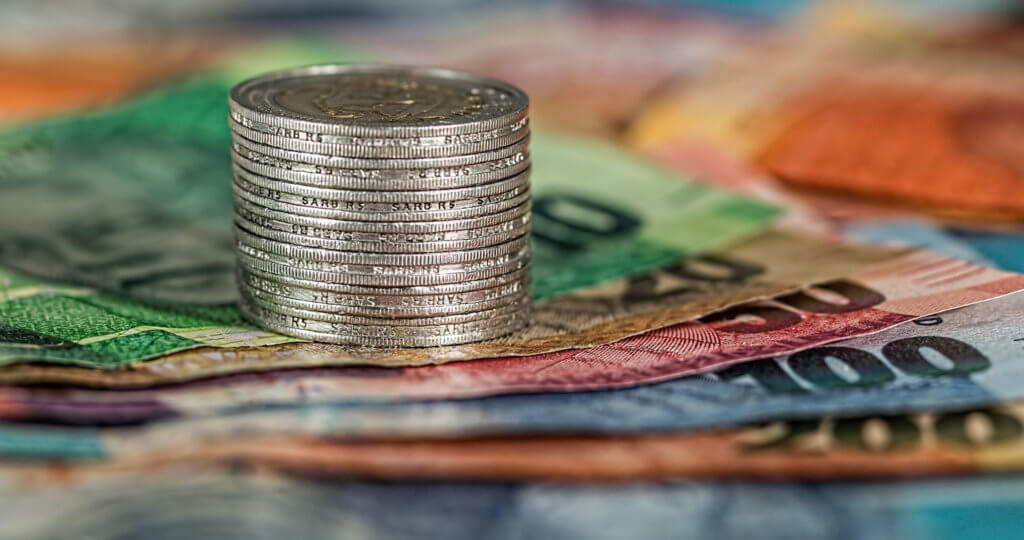