A few years ago, we told the story of a Danish sex therapist who had recently refinanced the mortgage on her workplace and was now pleased to receive a monthly check from her bank in the amount of seven euros. We thought that this illustrated the absurdity of negative interest rates. We also believed that something this eccentric could not persist. How wrong we were! At the end of June, more than $12 trillion (yes, trillion!) face amount of bonds from outside the U.S. were trading at prices guaranteed to repay their owners less than their acquisition cost—i.e., they were priced with negative interest rates. The key German government bond (the bund) may be the best known example of this phenomenon, trading at prices that yield rates around -40 basis points (-0.4%) on the 10-year issue. Many factors have contributed to this outcome. In particular, the German government has managed its budget to yield surpluses and the European Central Bank has been buying up bonds in its effort to stimulate economic activity. To date, however, it is not obvious that the activities of these central banks have produced their desired outcomes: higher inflation and economic growth.

These central bank actions make us uncomfortable. Interest rates are the price of money, and prices usually function best when given the freedom to move. In the U.S., we still have modestly positive interest rates, though there is constant political pressure to push them even lower. In addition, foreign money that is fleeing negative rates elsewhere is migrating to the U.S. in search of some yield, which is also keeping U.S. rates low. For any of us who lived through the Carter/Reagan era, today’s rates appear incredible, although we also remember the high price inflation from that time.

Extremely low interest rates also affect equity markets. Equities are long-duration assets—their income stream (dividends) is generally modest and their terminal value uncertain. Interest rates help to determine the discount rate that investors use when valuing equities. As rates decline, so do discount rates. And lower discount rates make future cash flows more valuable. Low interest rates, therefore, have played an important role in growth stocks’ dominance over value stocks since the financial crisis. As value investors, our understanding of value evolves as the investing environment changes. Although the current term structure of interest rates is far from ideal, it is our charge to succeed for our shareholders in all circumstances, including this abnormal interest rate environment.

Quarter Review
The quarter ending June 30 experienced considerable stock market volatility. Securities markets delivered strong results in April and June, while May proved quite painful for investors. Calendar demarcations do not usually have much meaning for the pattern of investment returns, but they did in the recent quarter. The Equity and Income Fund earned 3.5% in the quarter, which compares to the Lipper Balanced Fund Index’s, the Fund’s performance benchmark, 3.4% return. For the calendar six months, the Fund gained 12.5%, compared to 12.2% for the Lipper. The Fund’s nine-month fiscal-year return was 2.1%, compared to 3.6% for the Lipper. The annualized compound rate of return since the Fund’s inception in 1995 is 9.8%, while the corresponding return to Lipper is 6.9%.

Despite the difficult environment for the energy industry, Anadarko made it onto this quarter’s contributor list when it became the subject of a takeover competition between Chevron and Occidental Petroleum, the latter of which won the contest. We exited the position with a 28% gain for the Fund. We are always glad to see our valuation judgments validated when a corporate transaction occurs. This transaction, however, did not fully validate our thesis for Anadarko as our price expectations were materially higher. The price of oil has declined significantly since mid-May as U.S. oil production continues to burgeon (the U.S. is now the largest oil-producing country), and industry participants may be forecasting lower prices for longer. The Anadarko transaction and other market activity force us to reassess our understanding of exploration and production company values.

Transaction Activity
During the quarter, the Fund added three new positions and also exited three holdings. Beginning alphabetically, Constellation Brands is the top imported beer company in the U.S. and one of the world’s leading wine producers. We believe that the company’s valuation is compelling due to the robust long-term growth outlook of its strong beer and wine brands. Over the past five years, Constellation’s beer segment—which includes Corona, Modelo and Pacifico, among other brands—has grown its sales volume and revenue at a 10% and 12% compound annual growth rate, respectively. The company accomplished this impressive growth at a time when industry volume growth remained relatively flat. Despite a market-leading, medium-term growth outlook that calls for high single-digit revenue growth within its beer segment and low-to-mid single-digit growth within its wine and spirits portfolio, we believe Constellation trades at a meaningful discount to its peers, many of which are experiencing slow to no growth. The company has also established a strategic partnership and large ownership stake in the world’s largest publicly traded cannabis company, Canopy Growth Group. We believe this partnership positions Constellation to potentially become one of the bigger beneficiaries in a category that some project could exceed $200 billion in global demand over the next 10 to 15 years. On our one-year forward earnings estimate, Constellation trades in line with the earnings multiple for the overall market without giving the company any value for its significant stake in Canopy. Due to a substantial stock price decline associated with fears about increasing Mexican tariffs, we were able to invest in this above-average business at just an average price.

Our second purchase was Diamondback Energy, an oil and gas producer with a high-quality acreage position located entirely in the Permian Basin. The Permian Basin is the largest and lowest cost basin within the U.S., positioning Diamondback at the bottom of the global cost curve. CEO Travis Stice and his management team have produced industry-leading returns at Diamondback by focusing on low-cost operations and best execution. We like management’s focus on per share value and we believe the market doesn’t appreciate Diamondback’s acreage quality and drilling inventory following its acquisition of Energen. Diamondback is growing production 15% per annum with a mid-single-digit free cash flow yield and trades at a significant discount to net asset value and historical per acre multiples.

The final purchase was TD Ameritrade, which makes a return to the portfolio after being sold at a similar price during the fourth quarter of 2017. Ameritrade provides brokerage services to retail and independent registered investment advisors. The company has continually gained market share and is usually ranked near the top for overall satisfaction among online brokers. Management has supplemented this strong organic growth with smart capital allocation, including the very accretive acquisition of Scottrade. Due to worries about declining interest rates, the stock price has declined by nearly 20% and now trades at less than 12x our estimate of year-ahead earnings. Although lower rates will provide a headwind, we still believe that with continued high single-digit net new asset growth and share repurchase, EPS should grow over the next couple of years. Trading at a large discount to our estimate of intrinsic value, we are happy to welcome this well-managed, high-return business back to the portfolio.

The three stocks we exited were Anadarko (discussed above), Qurate Retail and Bank of New York Mellon. Qurate was a small holding that entered the portfolio when the company acquired Fund holding Home Shopping Network. Qurate’s business fundamentals have failed to meet our expectations, so we decided to take the tax loss and move on. Bank of New York Mellon has performed reasonably well since we purchased the stock and although we still believe that it is undervalued, we decided to sell the position and buy Ameritrade, which we believe is even more undervalued.

As always, we thank our shareholders for entrusting their assets to the Fund and welcome your questions and comments.

The compound return is the rate of return, usually expressed as a percentage, that represents the cumulative effect that a series of gains or losses has on an original amount of capital over a period of time. Compound returns are usually expressed in annual terms, meaning that the percentage number that is reported represents the annualized rate at which capital has compounded over time.

All information provided is as of 06/30/2019 unless otherwise specified. 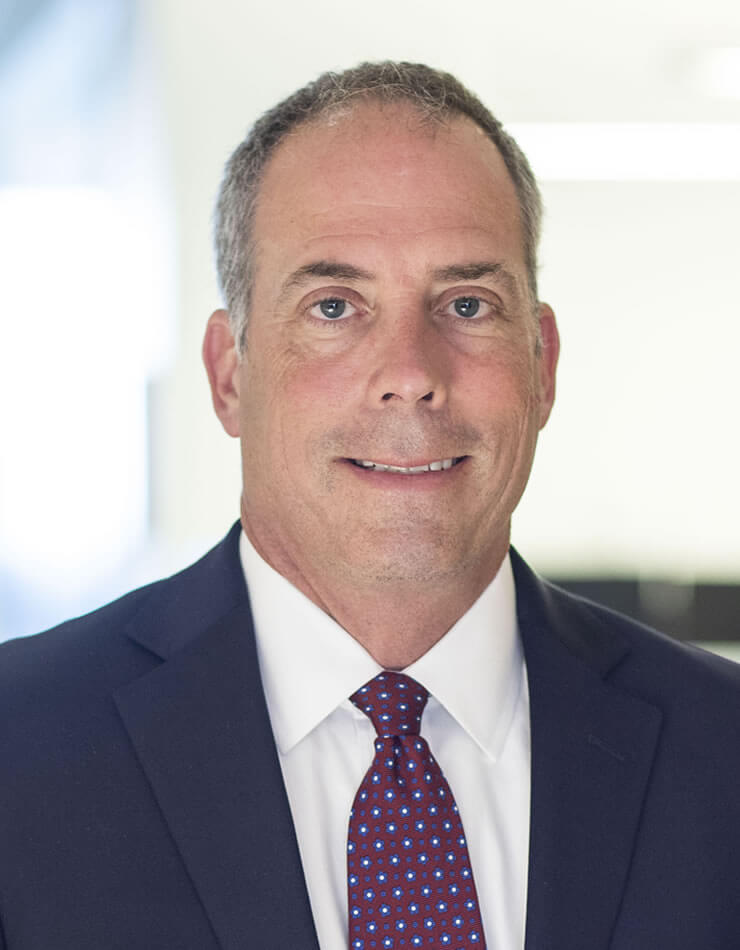 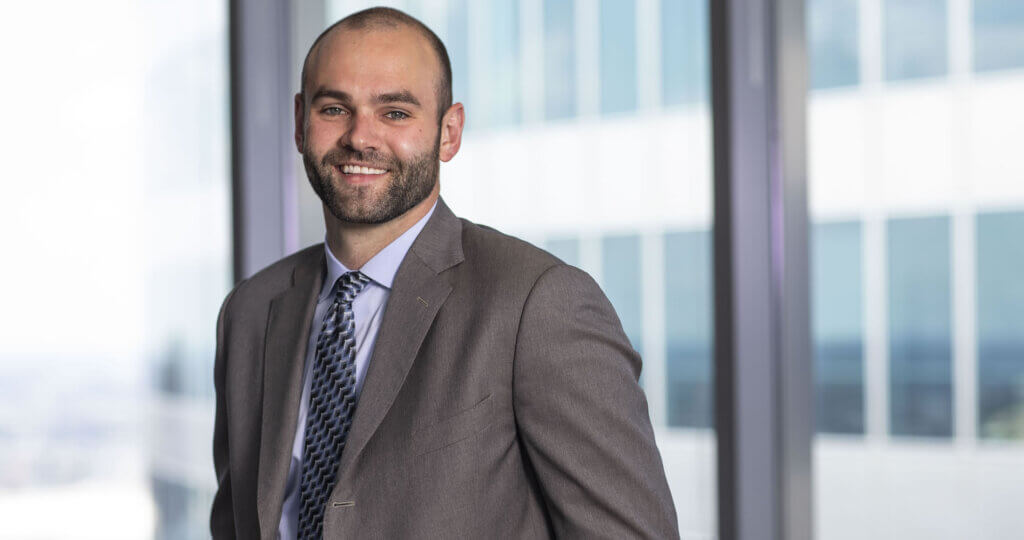 The Importance of the Long Term for the ESG-Conscious Investor

Director of U.S. Research Alex Fitch writes about why the role of the ESG-conscious investor should be to balance trade-offs and make decisions that... 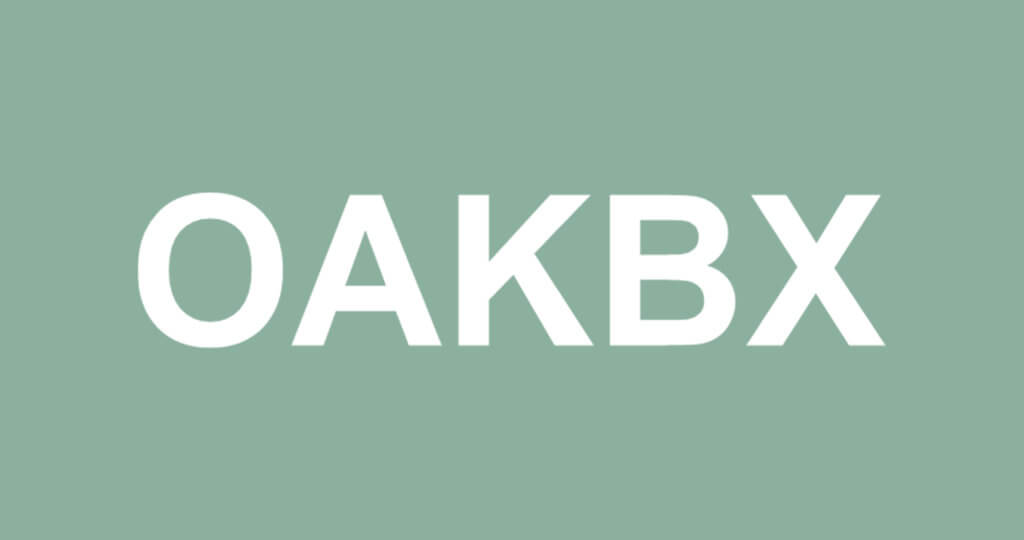 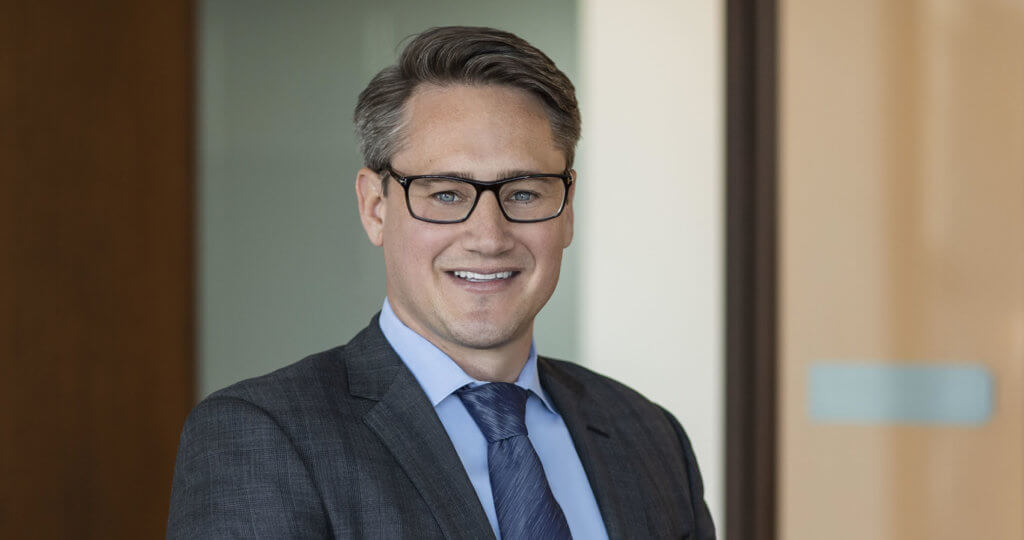