An Atypical September Quarter
The third quarter was full of events with negative market-moving potential (e.g., the coup attempt in Turkey, numerous incidents of terrorism, Syria’s agony, the U.S. election campaign), and given the stock market’s seasonal tendency to decline in the quarter, investors expected the period to be challenging.  But as is so often the case, the market surprised, this time to the upside.  Regular readers will recall that the previous quarter ended shortly after the Brexit vote shook the stock market’s equilibrium.  As we noted three months ago, the Brexit vote itself was only the beginning of a process that could take up to two years once put into motion.  To date, we believe the vote has done little discernible harm to the U.K.’s economy, and this has led investors to conclude that Brexit is just one more challenge with which to cope, rather than an existential threat to equity market and economic stability.

The U.S. presidential election campaign continues to bedevil many investors, or at least that is what our own investors tell us. But this was hardly obvious in market activity in the quarter as the U.S. stock market was sedate for most of the period.  Given the market’s equanimity, we conclude that investors forecast more divided government for the next four years in the U.S.  An unexpected election outcome could have the potential to produce volatility, however.

In September, market volatility increased because of concerns about Deutsche Bank’s financial strength.  The U.S. Department of Justice preliminarily demanded $14 billion to settle its civil suit against the bank for its part in issuing risky mortgage-backed securities during the lead up to the 2008 financial crisis.  Rumors spread that Deutsche Bank was experiencing customer defections and deposit outflows as investors fretted over the effects of such a large settlement on the bank’s financial condition.  As we write this letter, we do not know how this situation will play out, but we are convinced that Deutsche Bank is not in the same perilous circumstance as Bear Stearns or Lehman Brothers in 2008.  Resolving this situation may prove to be expensive to Deutsche Bank’s shareholders, but we do not expect long-term, systemic financial disruption.

For the quarter the countries that contributed most to return were the U.S., Switzerland and Japan, while Australia and Mexico detracted from return.  Credit Suisse (Switzerland), LafargeHolcim (Switzerland), Bank of America (U.S.), Daimler (Germany) and Toyota Motor (Japan) were the largest contributors to return while Tenet Healthcare (U.S.), Oracle (U.S.), Interpublic Group (U.S.), Incitec Pivot (Australia) and USG (U.S.) detracted most.

Over the calendar nine months, the U.S., the U.K. and South Korea were the countries that contributed most to return while Switzerland, Australia and France were the largest detractors.  The companies whose stocks contributed most were LinkedIn (U.S.–sold), Itron (U.S.), Union Pacific (U.S.), Samsung Electronics (South Korea) and LafargeHolcim.  The largest detractors from return were Credit Suisse, Incitec Pivot, BNP Paribas (France–sold), Julius Baer (Switzerland) and Tenet Healthcare.

For the Fund’s fiscal year, the U.S., China and South Korea contributed most to return while Switzerland, France and Australia were the largest detractors.  Baidu (China) was the largest contributor, followed by Samsung Electronics, LinkedIn, Alphabet (U.S.) and Itron.  Credit Suisse, Tenet Healthcare, BNP Paribas, Incitec Pivot and Chesapeake Energy (U.S.–sold) detracted most from return for the twelve months.

We made no fundamental or strategic changes to the portfolio in the quarter.  Rather, our trading was tactically oriented to improve the portfolio and its tax efficiency.  We sold specific higher cost blocks of several holdings while taking advantage of short-term volatility to add to favored holdings at attractive prices.  We also kept the allocation split between U.S. and international holdings steady, although the U.S. weight grew modestly because of superior investment return.

Robert A. Taylor
This report marks the retirement of Rob Taylor as the long-time co-manager of this Fund.  Rob joined Harris Associates in 1994 and quickly distinguished himself as an analyst of international equities.  He took on portfolio management responsibilities in 2003 and became co-manager of the Global Fund in 2005.  Rob has traveled the world seeking out the best investment opportunities for our clients, and his pithy commentary has often graced these quarterly letters.

For many years, Rob served as research director for the firm’s international team.  In that role Rob worked with David Herro and others to build out the deep pool of talented international investors that populate Harris Associates today.  Rob’s own abilities will be sorely missed, but his legacy, in part, is present in those who benefited from his mentoring.  Rob, speaking for the shareholders and ourselves, we extend to you our deepest gratitude for all that you have accomplished at Harris Associates and specifically for the Oakmark Global Fund.

As always, we thank you for being our partners in the Oakmark Global Fund.  We invite you to send us your comments or questions. 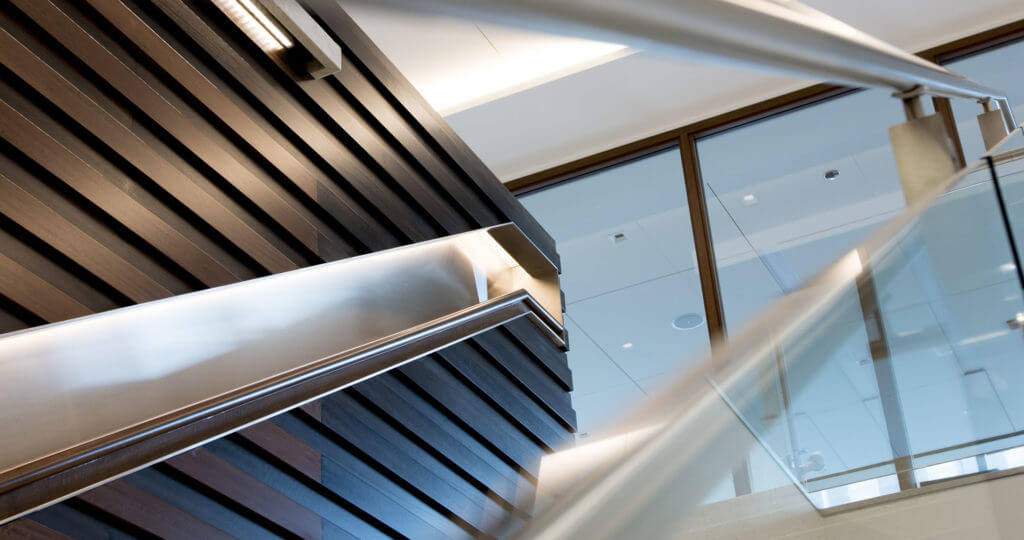 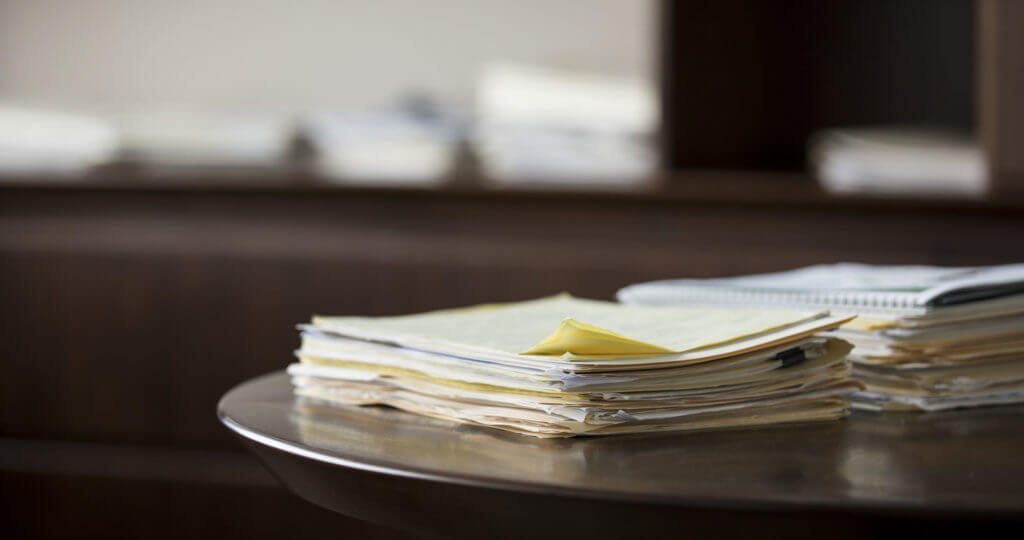