Swiss-based Givaudan, the world’s largest flavors and fragrance company, was the largest contributor to performance for the quarter, returning 22%. In the third quarter, Givaudan reported worse-than-expected earnings, mainly attributed to higher raw material costs, which were up 15%. Although this hurt Givaudan’s bottom line, the company has made progress in mitigating these higher costs by negotiating price increases for its products. Shares rebounded in the fourth quarter as Givaudan’s sales momentum remained strong, its orders remained solid, and its management continued to work on improving margins. Rising raw material prices, combined with a strong Swiss franc, could challenge the company’s short-term results, but we continue to believe this company is a good long-term investment.

U.K.-based Diageo, a producer, distiller and marketer of alcoholic beverages, was the largest contributor to performance for the 2011 calendar year, returning 22%. Diageo’s strong brand presence in developing markets continues to deliver increased sales, more than offsetting some of the challenges in the European markets. To add to its emerging-markets exposure, Diageo acquired a Turkish spirits company, Mey Icki, in 2011. Mey Icki is the dominant brand in Turkey with approximately 70% market share. This acquisition allows Diageo to benefit from the continued growth of Raki (a Turkish alcoholic drink) as rising wealth drives a consumer shift toward spirits in Turkey. There is also potential to roll out Diageo’s other premium brands there. Diageo continues to generate strong free cash flow, and management is focused on returning capital to shareholders.

The largest detractor from performance during the quarter was Japan-based Olympus, which fell 58%. A scandal at Olympus began in October when the board abruptly fired CEO Michael Woodford, citing differences in management technique and culture. It was later revealed that Woodford was fired shortly after he questioned inflated fees and takeover costs associated with past acquisitions. An independent investigation into these acquisitions found that executives hid two decades’ worth of investment losses by paying inflated fees to advisors. Olympus shareholders have been greatly hurt by the value destruction that, in our view, can be traced back to an unacceptably lax approach to corporate governance. We believe the board now faces a serious credibility problem and therefore needs to bring in new management to ensure that reforms are made. We do not have confidence that the existing top management can make the necessary changes. We have communicated our concerns directly with the company and also to the Japanese regulators. As long-time investors in Japan, we have seen Japanese companies as a group significantly improve their corporate governance policies in recent years, and their shareholders have benefited from this trend. In our view, the situation at Olympus shows that we still have a ways to go before all Japanese companies move toward a more independent board structure and embrace their shareholders as stakeholders in the company. Now on to the good news – there is a real business here with significant value. Olympus is the world’s leading endoscope company with roughly 75% of the global market. The company offers some very unique, world-leading technologies, has strong cash-flow generation, and operates in a strong market that has mid-single-digit annual growth. However, it remains to be seen whether Olympus will make the changes necessary to restore the company’s credibility.

Daiwa Securities Group, Japan’s second-largest broker, was the largest detractor from performance for calendar year 2011. Daiwa has been hurt in the past by numerous factors, including a particularly weak Japanese stock market and decreased equity and capital-markets activity. We met the new CEO, Takashi Hibino, for the first time this summer and came away impressed. He seemed very engaged in the discussion, and his communication style was an improvement over the former CEO. New management is aggressively addressing losses in the wholesale business and has placed new priorities on other business lines. Mr. Hibino’s focus will be on the retail banking and asset management divisions – the recently launched retail bank seems to be a game changer. Daiwa spent three years researching this venture and came up with an Internet bank that gives customers access to Daiwa branches. The company aims to attract customers with higher rates and a better platform than competitors in hopes that customers will move a lot of these deposits to investment products. The retail bank has attracted over 1.5 trillion yen (nearly U.S. $20 billion) in deposits after only one year of operation. Daiwa’s balance sheet remains well-capitalized, and we continue to believe it has a powerful franchise.

We made numerous changes to the portfolio during the past quarter. We sold our positions in Samsung Electronics, Sumitomo Mitsui Financial and Television Francaise 1. We used the proceeds to purchase two previously held names that once again became attractive investment opportunities: Atlas Copco, a Sweden-based global industrial equipment manufacturer and retailer, and Lloyds Banking Group, a U.K. banking and financial services company. We also purchased Fiat Industrial, an Italian manufacturer of agricultural and construction equipment and commercial vehicles.

We continue to hedge the Fund’s currency exposure defensively. Due to the U.S. dollar’s weakness relative to other global currencies, we currently hedge five underlying currencies. At quarter-end, approximately 70% of the Australian dollar, 68% of the Swiss franc, 60% of the Japanese yen, 19% of the Swedish krona and 13% of the euro exposures were hedged.

We would like to thank our shareholders for continuing to support us and our value-investing philosophy. As we ring in a new year, we believe we have built a portfolio of high-quality companies that will provide our shareholders with attractive returns in the long term. 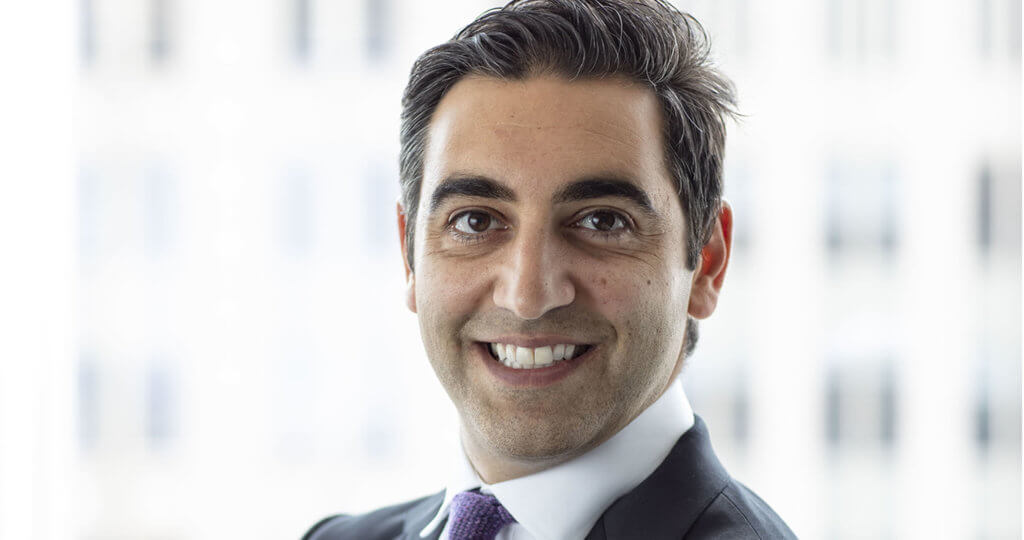 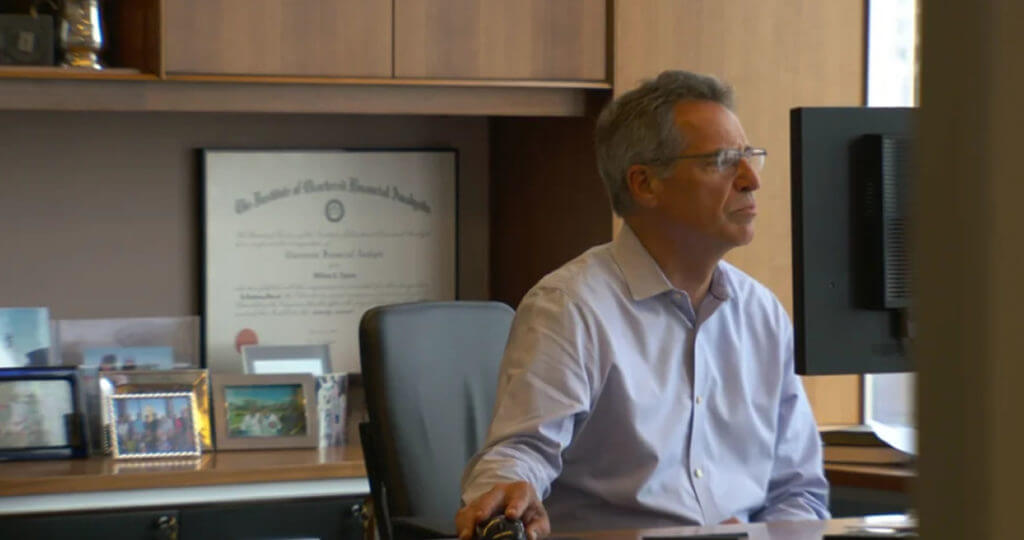