A top contributor to performance for the quarter was U.S.-based eBay, which returned 7.6% during its holding period. We continue to believe eBay is an attractive investment. However, we decided to sell eBay and use the proceeds to purchase JPMorgan Chase because it was trading at a larger discount to our estimate of intrinsic value. The market’s overreaction to JPMorgan’s trading loss provided an opportunity to own what we think is one of the best financial services firms in the U.S., with over 5,100 branches in more than 20 states. In May, JPMorgan CEO Jamie Dimon announced that the company’s Chief Investment Office realized a $2 billion trading loss on a series of derivatives transactions involving credit default swaps. Based on our history with JPMorgan, we consider this circumstance to be very uncharacteristic, as the company has a much better history than competitors in terms of risk controls and oversight. Since the initial announcement, potential loss estimates from the swaps have increased and are now estimated to be anywhere from $4 billion to $9 billion. While these losses are large and highlight a lapse in controls, it’s important to keep perspective. JPMorgan reported a first-quarter profit of $5.4 billion and has indicated that, despite the trading losses, it will be profitable in the second quarter. We believe the market has overreacted to the trading loss. In our view the company’s overall health remains strong, and it has sufficient capital to weather this storm, making it a solid investment opportunity for our shareholders, despite the expected losses.

Another large detractor from Fund performance was Daimler AG, a global automotive manufacturer, which declined 23% in the quarter. We believe the stock suffered due to continued relative underperformance; soft sales in China, as compared to BMW and Audi; investor concerns about the Brazilian and Western European truck business; and worries about the overall global economy. Despite these issues, in its first fiscal quarter Daimler reported higher-than-expected revenue across all business lines except the small buses division. We believe Daimler will benefit over the next few years as it launches new Mercedes models. The Mercedes brand is much later into its model cycle than BMW or Audi, and the company’s plans to ramp up the number of new model launches in 2013 should bring better growth and higher profitability. We remain excited about the future prospects for this high-quality company and believe it is trading at a significant discount to intrinsic value.

Geographically, we ended the quarter with our European and Japanese holdings decreasing slightly to 33% and 16%, respectively. The remainder of the Fund’s investments, excluding cash, are in North America.

Due to the U.S. dollar’s weakness relative to some global currencies, we currently hedge two underlying foreign currencies. At quarter-end, approximately 50% of the Fund’s Japanese yen and 42% of the Swiss franc exposures were hedged.

We believe that the Fund is well-positioned to generate favorable long-term results for our fellow shareholders. We thank you for your continued support and confidence. 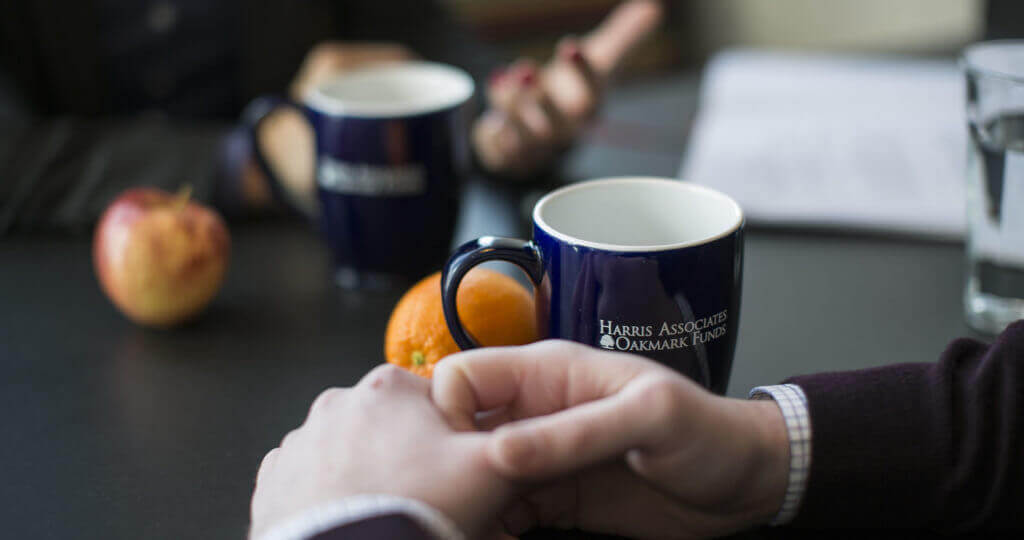