Intel was the Fund’s largest contributor for the quarter, returning 20%.  Investors reacted positively to Intel’s announcement of better than expected PC sales and profit margins, which should lead to higher earnings for the year.  Despite lingering PC concerns and substantial investments in the ramp-up of their tablet PC offerings, Intel still produces profit margins that are near the high end of their historical range.  Another top contributor was FedEx, which returned 14%.  FedEx reported very good fourth quarter results that demonstrated management’s cost-cutting plan is working.  Expenses fell 4% year over year while revenues grew 4%. An increase in package volume produced revenue growth across all segments while positive leverage allowed operating margins to improve to 10%.  Even with the strong performance during the quarter, both Intel and FedEx still sell at a discount to our estimate of their intrinsic values.

Bank of America, last quarter’s largest contributor, was this quarter’s largest detractor, declining 11%.  Bank of America recently announced that it was resubmitting its capital plan to the Federal Reserve due to incorrect adjustments and that it will suspend its buyback program as well as its dividend increase until these changes are reapproved.  While some investors reacted negatively to the news, we believe that the company’s core business is making good progress towards normal earnings and that these capital and legal issues will soon end.  We were pleased with its quarterly earnings report earlier in the year and continue to believe the company is undervalued.

During the quarter we sold our shares of DirecTV and used the proceeds to purchase Google.  As the dominant online search engine, Google enjoys significant competitive advantages.  Its advertising infrastructure enables the company to capitalize on the accelerating shift away from traditional advertising mediums to web-based advertising. Consequently, Google’s search business generated roughly $50 billion of advertising revenue in 2013, an increase of about 16% over 2012.  Other meaningful competitive advantages are its substantial research and development budget, proprietary search algorithm and network effects that reinforce its business.  Furthermore, we like that Google’s management team is adept at identifying opportunities for future expansion.  For example, Google acquired the Android operating system developer in 2005, which provided entry to the growing world of mobile computing, and also recently acquired Nest Labs, which develops automated in-home devices such as thermostats and smoke alarms that can be controlled using smart devices.  In addition, Google is working to generate future television advertising revenues by way of its YouTube ownership (acquired in 2006). Looking ahead, we think the company’s newer ventures, such as its Google Chrome web browser and cloud computing applications, will also benefit shareholders.

Geographically, 50% of the Fund’s holdings were invested in U.S.-domiciled companies as of June 30th, while approximately 39% were allocated to equities in Europe and 11% to equities in Japan.

Global currencies were relatively stable during the quarter, but we continue to believe some currencies are overvalued.  As a result, we defensively hedged a portion of the Fund’s currency exposure.  Approximately 34% of the Swiss franc was hedged at quarter end.

We have built a Fund of companies that we believe trade at attractive prices and that are run by management teams who focus on building shareholder value.  We believe that the Fund is well-positioned to generate favorable long-term results for our fellow shareholders.  We thank you for your continued support and confidence.

As of 06/30/14, Intel Corp. represented 4.6%, FedEx Corp. 4.7%, Bank of America Corp. 4.4%, DIRECTV 0%, and Google, Inc. 4.8 % of the Oakmark Global Select Fund’s total net assets.  Portfolio holdings are subject to change without notice and are not intended as recommendations of individual stocks. 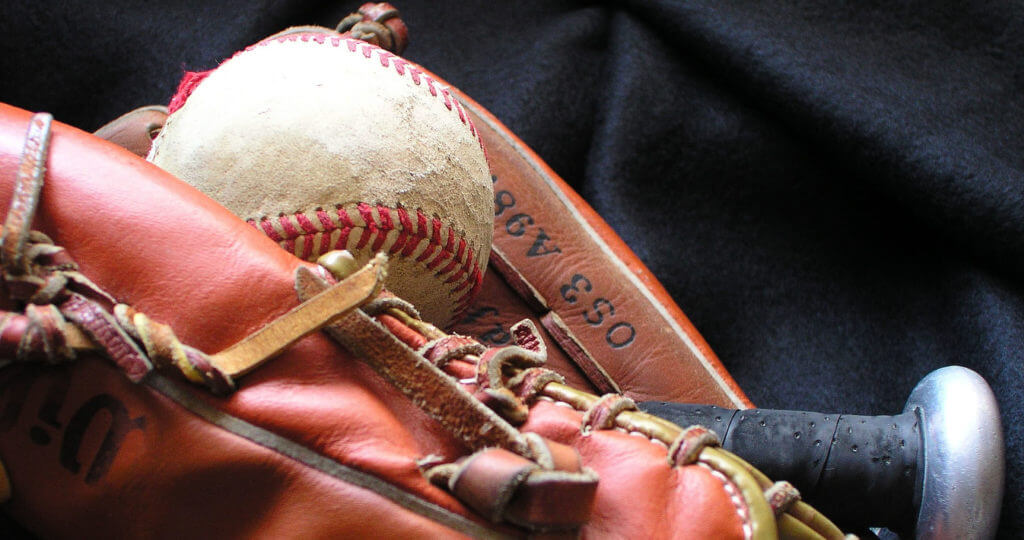